David has been with Team Cymru since 2007. Prior, he served in the US Marine Corps as a Non-Commissioned Officer. He then worked at Indiana University where he helped to build some of the most powerful computational systems of their day. He transitioned to cybersecurity and helped launch the Research and Education Networking ISAC. At Team Cymru, he has been an engineering leader a Community Services team member, and a security analyst. David led efforts to secure the firm’s intelligence infrastructure and established processes the firm relies on today. Currently, David assists CSIRT teams worldwide, fosters data sharing partnerships, and oversees the company’s infrastructure and services. 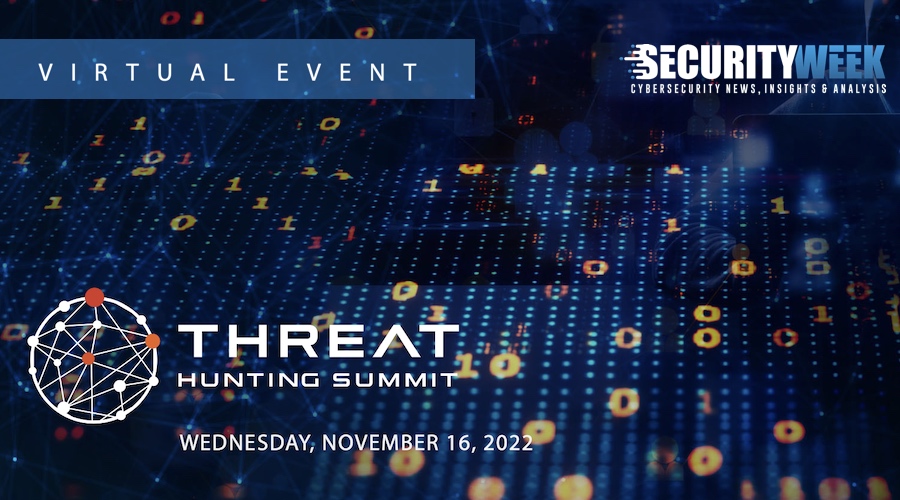 Threat Hunting Summit
SecurityWeek’s Threat Hunting Summit is a virtual conference that presents strategies and tools that security teams use to detect, contain, and eliminate attackers present in or attempting to infiltrate enterprise networks.
Register Now
Sign In
Sign Up